When a Book Suddenly Changes Genres

So this has happened to me before. I’m enjoying a book, reading along, and then BAM! Genre change! Everything stops making sense. 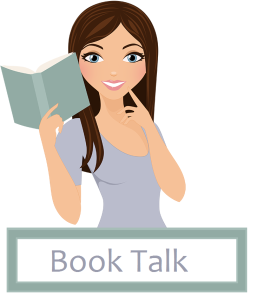 I think authors do this to add a certain shock value, but I’m honestly not sure how to feel about it. It’s like with every book, I have a certain comfort zone that’s created by my expectations of what that book is, and when it changes so drastically like this, the entire book become unbelievable. Let me give an example. 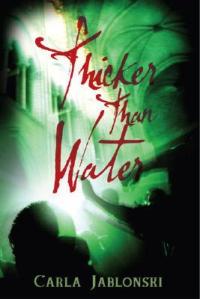 I read this book several years ago. (And it was freakishly hard to find on goodreads for this post. Do you have any idea how many books are titled “Thicker than Water?”) WARNING: Complete spoilers ahead.

It’s basically about a girl who- to escape the troubles of her teen life- goes to nightclubs where she discovers vampires doing weird vampire things. She spends the entire book trying to blend in with the vampires and get evidence about who they are, until at the end she approaches one to ask him to change her into a vampire. Except surprise! He isn’t a vampire. In fact, no one is. Vampires don’t exist. Weirdos that go drinking other people’s blood in nightclubs, however, do exist. The whole thing left a bitter taste in my mouth.

This happens with videogames, too. 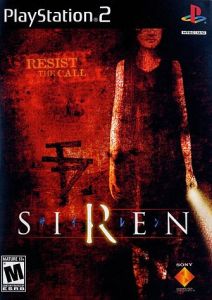 This was my very first horror game when I was a kid. That was okay, though, because it was a zombie game, and I wasn’t afraid of zombies. Except, halfway through I find out it’s not a zombie game. It’s an alien game! And I was terrified of aliens! The first level that the zombies started to get weird alien mutations I was playing with my sister and I was so badly scared and surprised that I cried. Except we’d gotten so far and I didn’t want to re-do all the progress we’d made, so I played with my eyes half closed until the aliens came on and then it was my sister’s turn. We never did win that game. No way I’m going back to it, though. Pff. Aliens.

This even happens with movies! 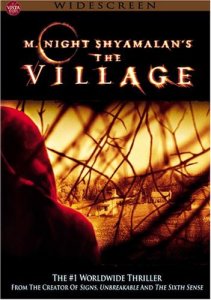 Is anyone surprised that the genre-swapping movie in question was written by M. Night Shadymellon? Spoilers ahead! (Kinda)

People live in an old-timey witchcrafty village, kept inside by fear of monsters. One lady strays out of the village at the very end and the audience finds out that it’s not, in fact, set in old times, it’s in the 21st century.. and no one ever noticed this village-trapped-in-time because they were in a nature preserve.. And I guess no one ever goes to those.

So, overall, I think this genre-change deal exists to create a major shock value in the reader/player/watcher, but in the end, all it does for me is make the entire thing seem pointless and unbelievable. Except for in the case of Siren, in which it just made the whole thing f&^*ing terrifying.

Have you ever come across a piece of media like this? What do you think when something suddenly changes genres? Do you like the shock, or does it ruin the whole thing? I’m interested to know your thoughts!

6 thoughts on “When a Book Suddenly Changes Genres”